— Victoria Aarons, author of What Happened to Abraham? Reinventing the Covenant in American Jewish Fiction

— Anita Norich, author of Writing in Tongues: Translating Yiddish in the 20th Century

Blume Lempel’s short story collection is a splendid surprise and a significant revivication of a brilliantly robust Yiddish-American writer. Why should Isaac Bashevis Singer and Chaim Grade monopolize this rich literary lode?

In all twenty-three of her collected stories Blume Lempel conducts a conversation across multiple time zones and spheres. She talks to Moses and Galileo; to the insects, birds, and primates; to the forests and fields; to the sun, stars, moon, and moon landing. Even as her memorable cast of characters relive their childhood and first love; even as they make breakfast, go out on a date, marvel at Yosemite Park or get caught in a blizzard, their minds are short-circuited by the horrors of what happened to the Jews of Europe. For this is a conversation against time and place, a heroic effort to create and sustain a choir of voices in Yiddish, her beloved and endangered language.

— David G. Roskies, author of Against the Apocalypse: Responses to Catastrophe in Modern Jewish Culture

The thematic and stylistic scope of Blume Lempel’s writing, as demonstrated admirably by Cassedy and Taub’s translations, is wide and richly integrated. Stories mingle the prewar East European past with the American present, personal memories and encounters with a provocative range of larger issues — memory, religion, sexuality, race, feminism, good and evil, death.

Oedipus in Brooklyn and Other Stories is listed on Book Riot in Michelle Anne Schingler’s 100 Must Read Books about Women and Religion.

For links to reviews of Oedipus in Brooklyn and Other Stories as well as interviews of the translators, see the “Media” Section on the “Readings/Media” page. 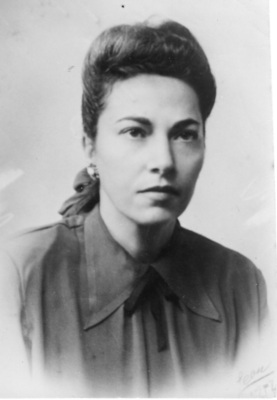 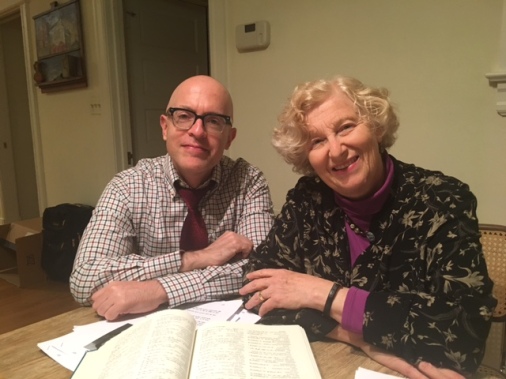